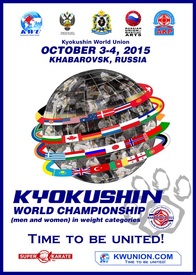 The Second KWU World Championship Among Men and Women In Weight Categories will take place in Russia in Khabarovsk. Dates of event are October 3rd-4th, 2015.

Organising committee of the tournament kindly asks you to consider this information while preparing competitions plans for athletes for 2015.

​We will see you in Russia!

The Championship will be outstanding ! 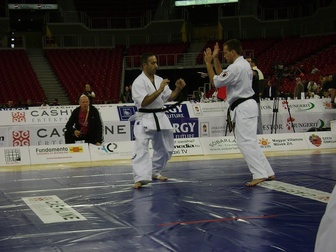